Learn more about how Winspire Experience Agency can help your business grow with corporate entertainment.

For more information about this experience...
Contact Us
Custom Quote

Please confirm your information below and we will reach out shortly to create your custom quote.

About the Summer Olympics

The Olympics are the world’s premiere international sporting event, featuring thousands of athletes from around the world. The Summer Olympic Games, first held in 1896, are a major international multi-sport event normally held once every four years.

The Summer Games have been postponed to 2021 in the bustling metropolis of Tokyo – one of the most fascinating and cosmopolitan cities on the planet. For the second time in its history, Tokyo is hosting the summer Olympics; they first hosted back in 1964. Tokyo is the first city in Asia to host an Olympics twice. 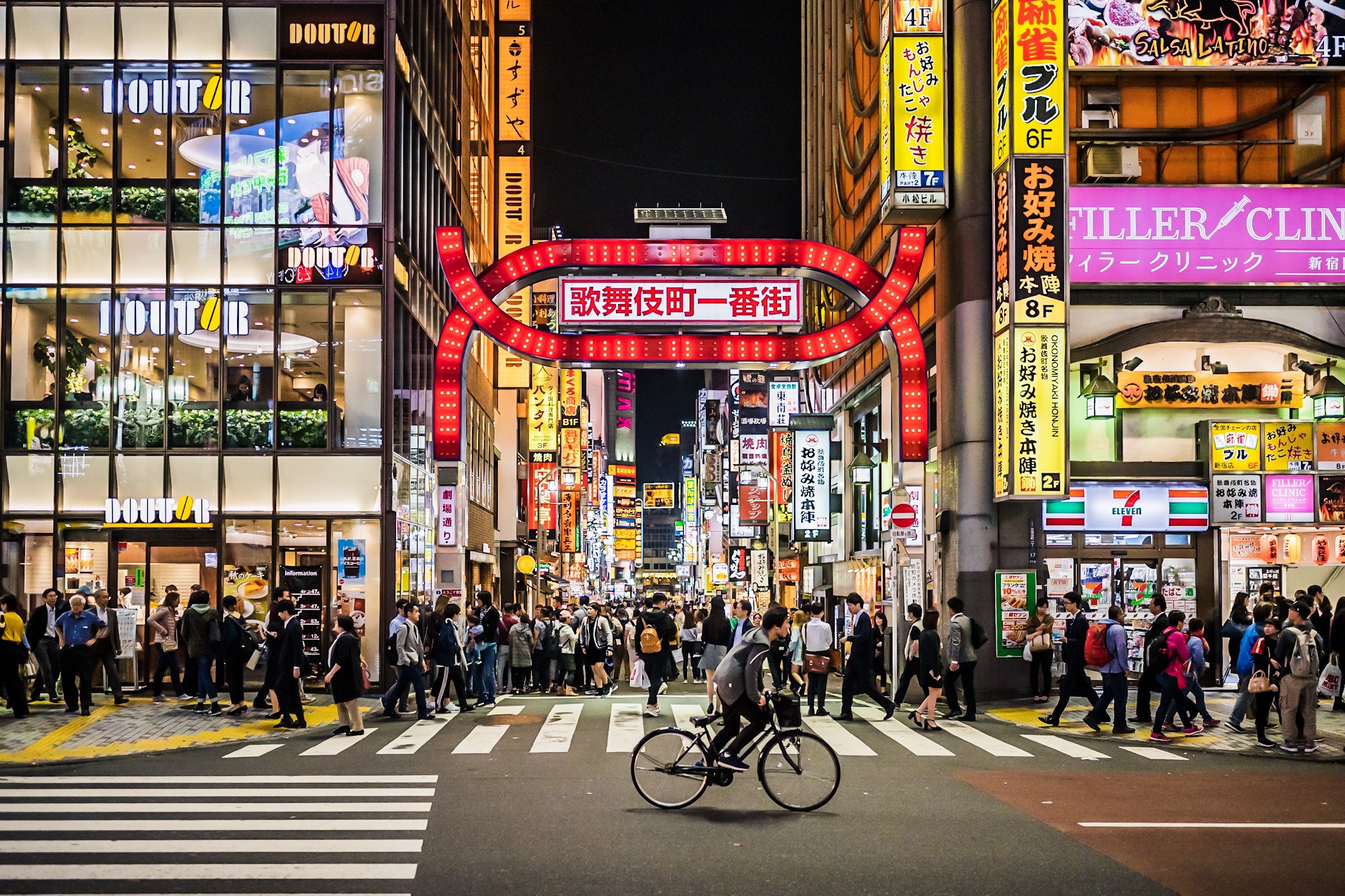 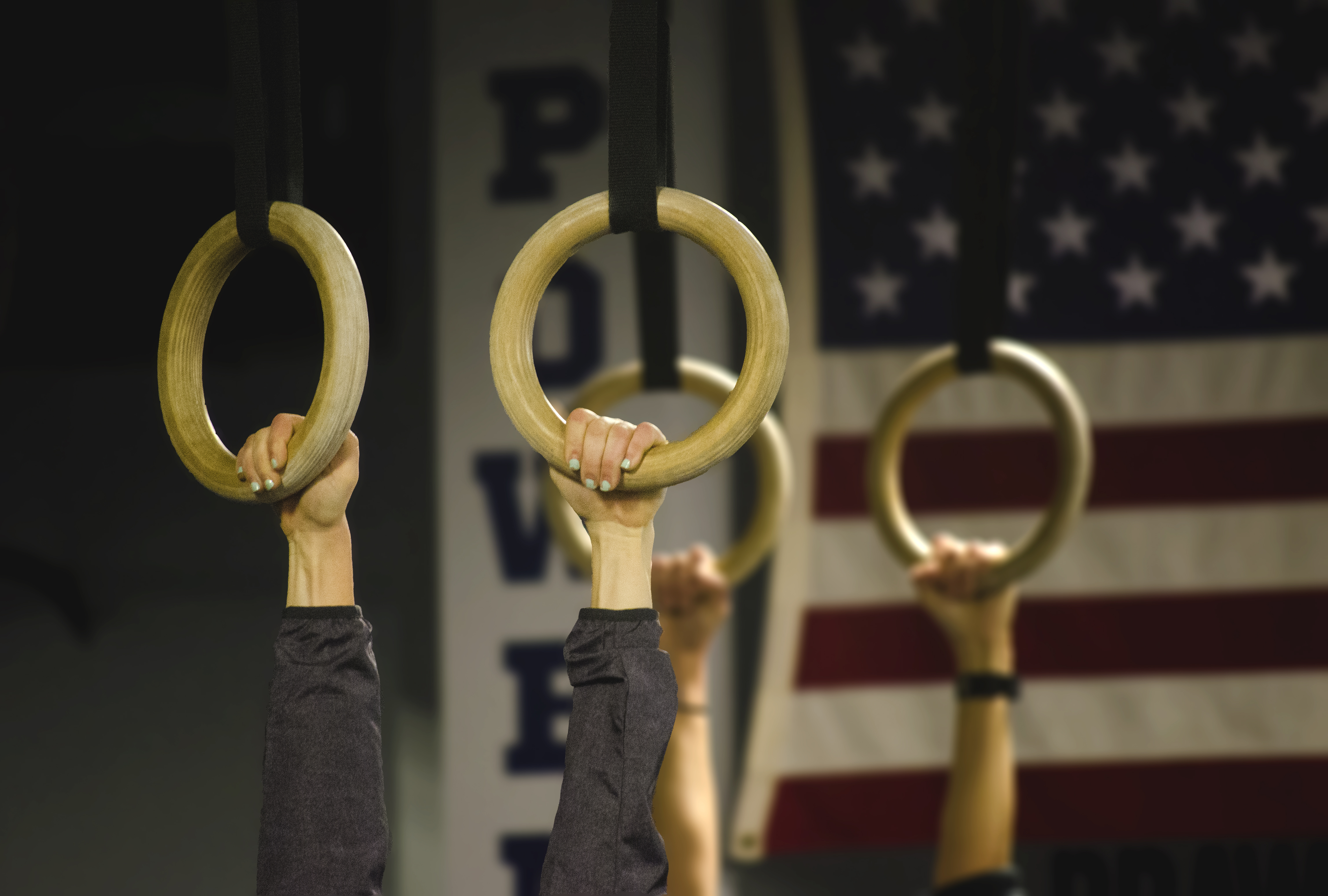 On-site Event Managers to Oversee Every Aspect of Your Trip

Attend the Largest and Most-Watched Ceremonies of the year

Choose From Hotels or Private Residences

Check out Mount Fuji or the Tokyo Nightlife!